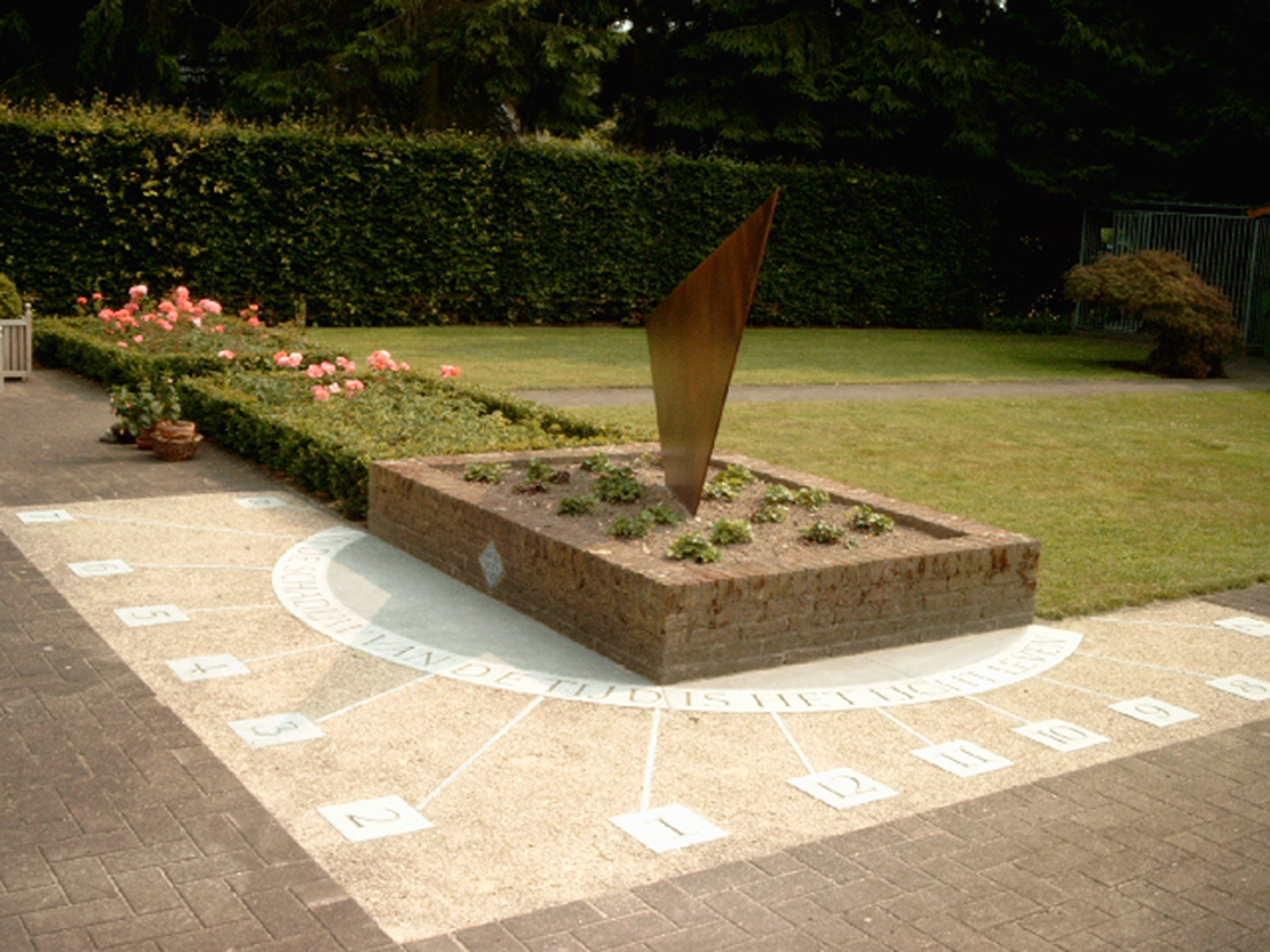 On the track of Mercator

On March 5, 1512, Gerard De Cremer was born in Rupelmonde. He has become world-famous as a cartographer under his Latin name Gerardus Mercator Rupelmundanus, but he was also a pioneer instrument maker. In order to call public attention to this lesser known activity, a sundial project was set up in Rupelmonde in 1994, on the occasion of the 400th anniversary of Mercator's death. As a sequel to this project, the "Zonnewijzerkring Vlaanderen" was established, again in Rupelmonde, on January 14, 1995. 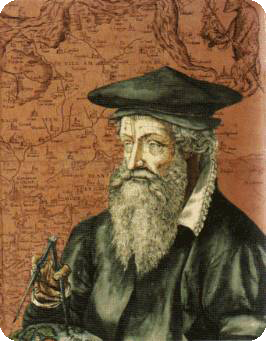